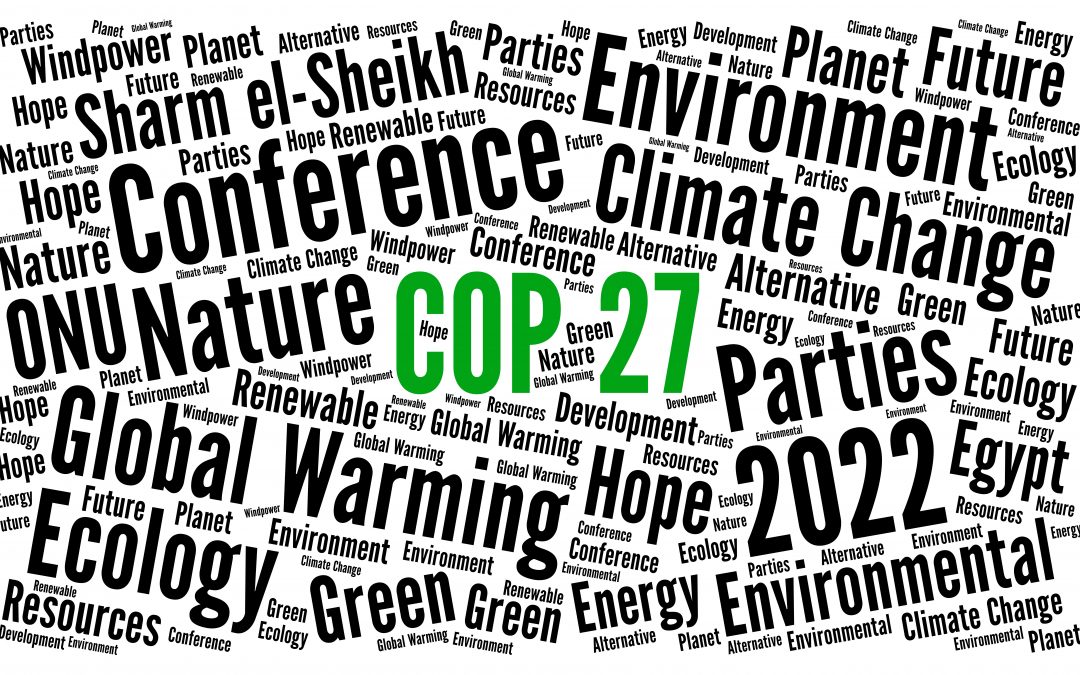 What is COP & What has it achieved?

COP stands for ‘Conference of the Parties,’ and it is the annual international climate change summit held between world leaders since 1995.

Although there are COPs for several UN international agreements COP is most often linked with the committee established after the signing of the UN Framework Convention on Climate Change (UNFCCC) was signed in June 1992.

154 countries signed the UNFCCC, agreeing to combat harmful human impact on the climate. Since then, COP meetings have been held annually to discuss the best way to achieve the goal, and to monitor the progress made.

Each year, a different country becomes the president of the United Nations Convention on Climate Change (COP), responsible for organising and running that year’s meeting. COP27 was the 27th meeting.

Any new agreements made at COPs are usually named after the host city, for example, the 2015 Paris Agreement or the 2021 Glasgow Climate Pact. 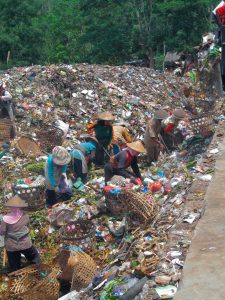 What has COP achieved?

At COP26, America’s climate envoy John Kerry referred to COP as the “last best hope” for the world to get it together to cut carbon emissions and take measures to adapt to climate change.

Critics of COP point to the fact that apart from during Covid-19 lockdowns, emissions are still rising, and there are still gaps between what has been achieved and what is urgently needed to address the climate crisis.

Here are some key milestones in the history of the COP summits:

COP 15 Copenhagen 2009: The goal of keeping global temperature increases below 2°C became official in Copenhagen. The richer nations agreed to provide $100 billion a year between 2020 and 2025 to help developing countries.

COP 20 Lima 2014: All countries agree to develop and share a commitment to reducing emissions of greenhouse gases for the first time.

COP 21 Paris 2015: The Paris Agreement was adopted by all countries pledging to limit global temperature increases to 1.5°C.

COP 23 Bonn 2017:  A new process for sharing experiences and good practices across nations, called the Talanoa Dialogue, was created.

COP 26 Glasgow 2021: This conference resulted in the signing of the Glasgow Climate Pact, which includes new and refreshed commitments for governments to address global warming and protect communities at risk from climate change.

COP 27 Sharm El- Sheikh 2022: COP 27 focussed on the implementation of emission reduction plans rather than the planning and the focus put on countries to take national action.